Ironically, the place where the highest death rates were counted was Bataclan, a concert hall, where the “Eagles of Death Metal” appeared. This name doesn’t need to be translated into english. Well, the “Death Metal Eagles” arrived. Not those who handled the musical instruments only (whoever they were), but those who held the Kalashnikov’s – undisputed death metal – and shouted “Allah Akbar!” 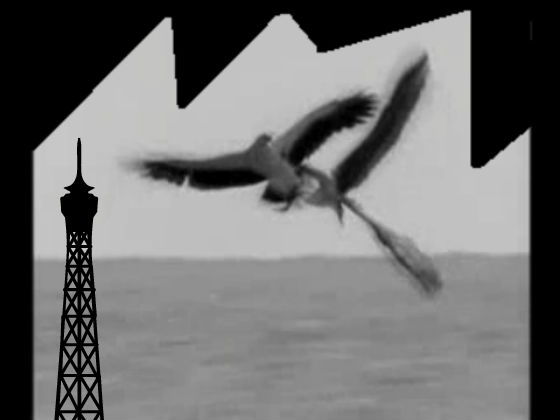 But how sad and lamentable that such bloody and grisly deeds be undertaken while people exclaims “God is great!”. Which is what “Allah Akbar” is said to mean.

I look in the Qur’an, and finds that it sometimes speaks of the Creator with equally impressive words as the Bible. Muslims faith in the Creator is in some respects at least as beautifully worded, as my Christian faith is.

Maybe not so beautiful in Qur’an-faithful Muslim ears. But true.

How ever impressive the words are which we use to express that we believe in a creator, the truth is the opposite, if we deny Jesus, the Son of God.

Something that militant Islamists definitely do, in word and deed.

Godinterest Christian Magazine is dedicated to proclaiming Christ and set apart, to save and empower lives.

This WordPress.com site is the cat’s pajamas