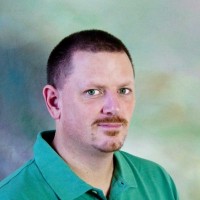 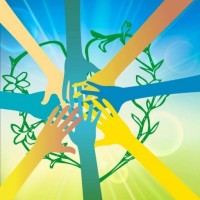 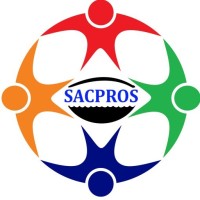 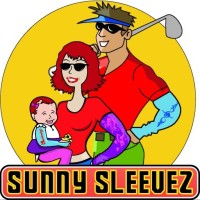 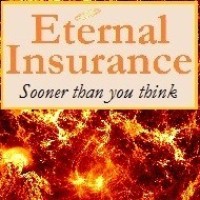 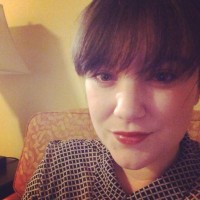 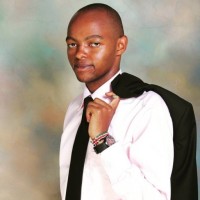 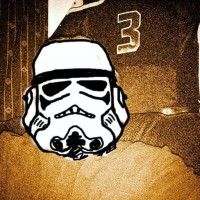 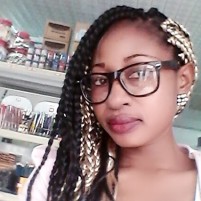 The film “Noah” had its premiere over the world (not everywhere, though ) a few days ago, and also in Sweden.

Who knows? Maybe Shem and Japheth change their mind before they reach their seats…

Anyhow, three versions of Noah now makes some impression upon me. The Coran version, the Bible version and the version in this actual movie, made by Darren Aronofsky. The Bible, which I believe gives the true picture, have left us with quite a short story, a few chapters, where there are not so few riddles.

In contrast with the Coran, where Noah is presented as “an obvious warner” (chapter 71) , the Bible first presents him with these words: “And Lamech lived an hundred eighty and two years, and begat a son: And he called his name Noah, saying, ‘This same shall comfort us concerning our work and toil of our hands, because of the ground which the Lord hath cursed’.” ( Genesis 5:28 – 29) It seems as the Coran have done more than even the Bible to shape the common idea about Noah as “a warner”, who went around and told people about the flood, and that they must prepare for it. There is something to it.

But where do you place him in his biblical role as “comforter”? How did he “comfort” anybody, anyone of the workers, when his great task was to build an ark, to save a few people and a lot of animals out of the great disaster – the flood – that was going to cause the end of all human and animal life still on earth? Really, the Word says:”This same shall comfort us concerning our work and toil of our hands, because of the ground which the Lord hath cursed“. This speaks about a presence among people, working people in their everyday life. It speaks about an important social role. If he “warned” it is also an important social role, but it doesn’t bring much comfort to heavy laden workers, does it?

Now the riddle is even deeper. To build an ark to save the few people and the many animals that are mentioned in the Bible, it is something that requires ISOLATION. You cannot get too involved in any social business, to fulfil such a task. You need some distance to everybody and everything around you. You must concentrate upon the work you have.

Aronofsky solves the problem by letting the fallen angels become friendly with Noah, and help him. This is plain error ! But he gets to grips with “the short story”. The great story.

Yes, maybe we must read it again. And again. And let the Bible speak:

“For Christ also hath once suffered for sins, the just for the unjust, that he might bring us to God, being put to death in the flesh, but quickened by the Spirit:”  (1 Peter 3:18)